BOOK AT THE BEST PRICE

ADVANTAGES OF BOOKING WITH MACIÀ HOTELES

Located at the entrance of Bajo de Guía, the ancient fishing quarter where you will find typical local restaurants and where you can sample our delicious and varied menu (seafood, vegetables, homemade casseroles, sanluqueños wines such as chamomile, ...). In front of the hotel we have the Doñana National Park, unparalleled natural paradise. We are 100 yards from the beach and 10 minutes walk from the city center, where the Plaza del Cabildo, imperative to begin a path of typical tapas bars in the area (shrimp fritters, anemones, galleys place is ... ).

Knowing our history and culture which dates back to the Roman settlements, of the Visigoths and Arabs. Although it met its maximum apogee during the sixteenth century as the seat of the captain general of the Ocean Sea of the Fleet settlement of the Indies it was also the starting point and arrival of first protagonists of the Discoveries: Columbus, Magellan, Elcano. 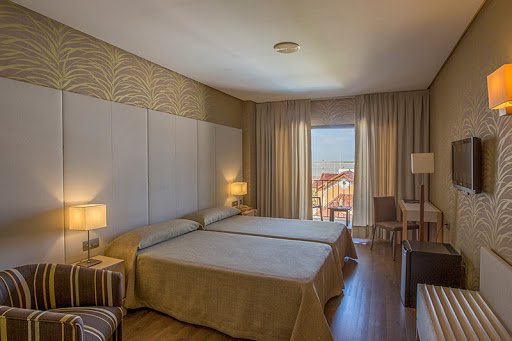 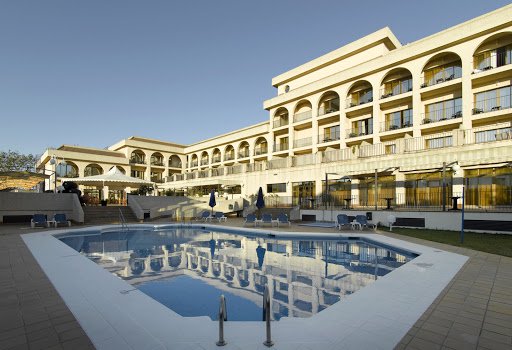 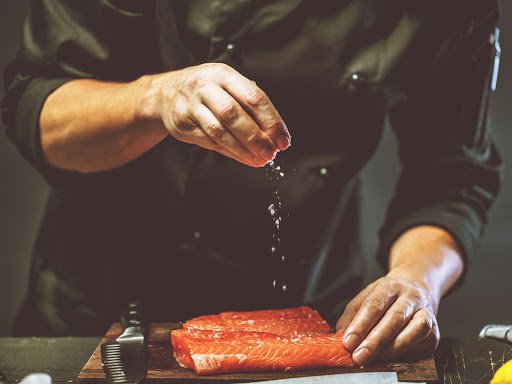 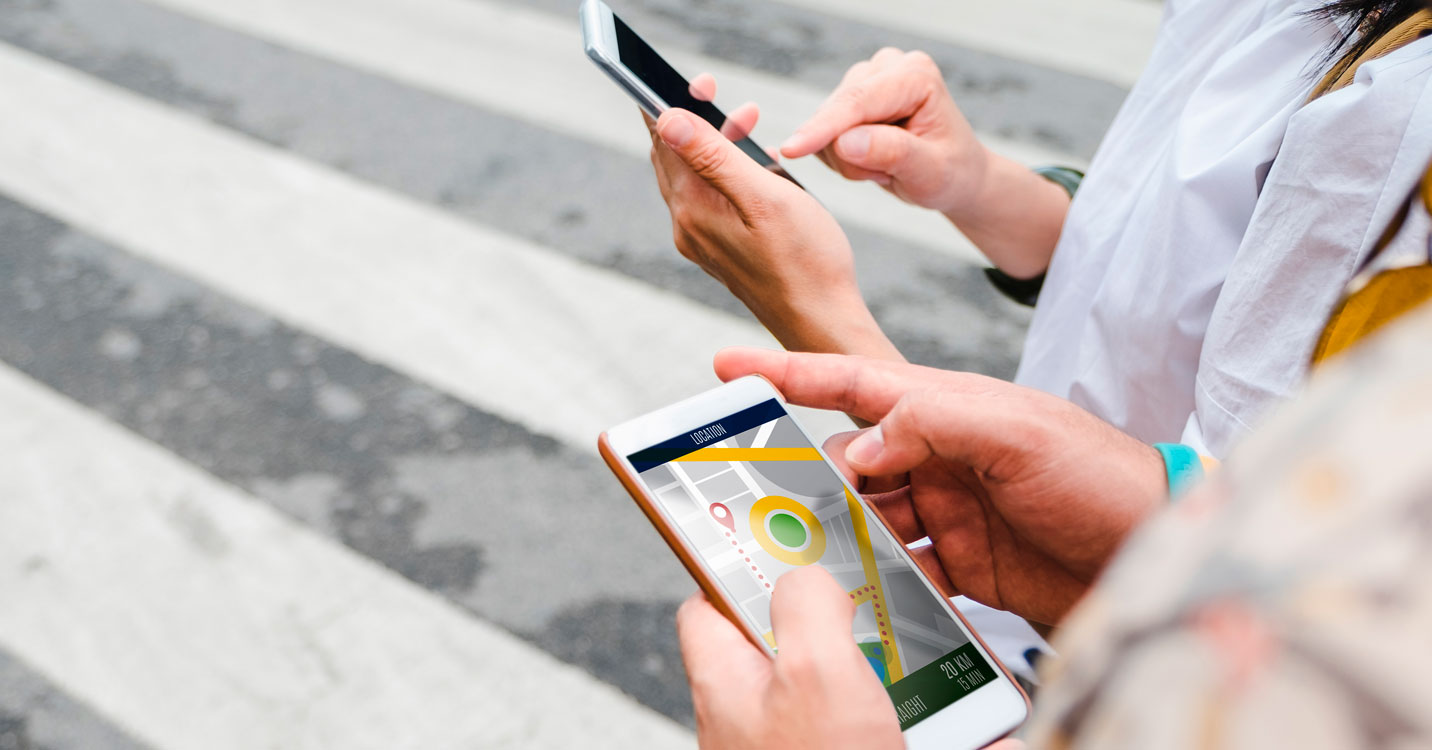 WHERE WE ARE?
Location
More information 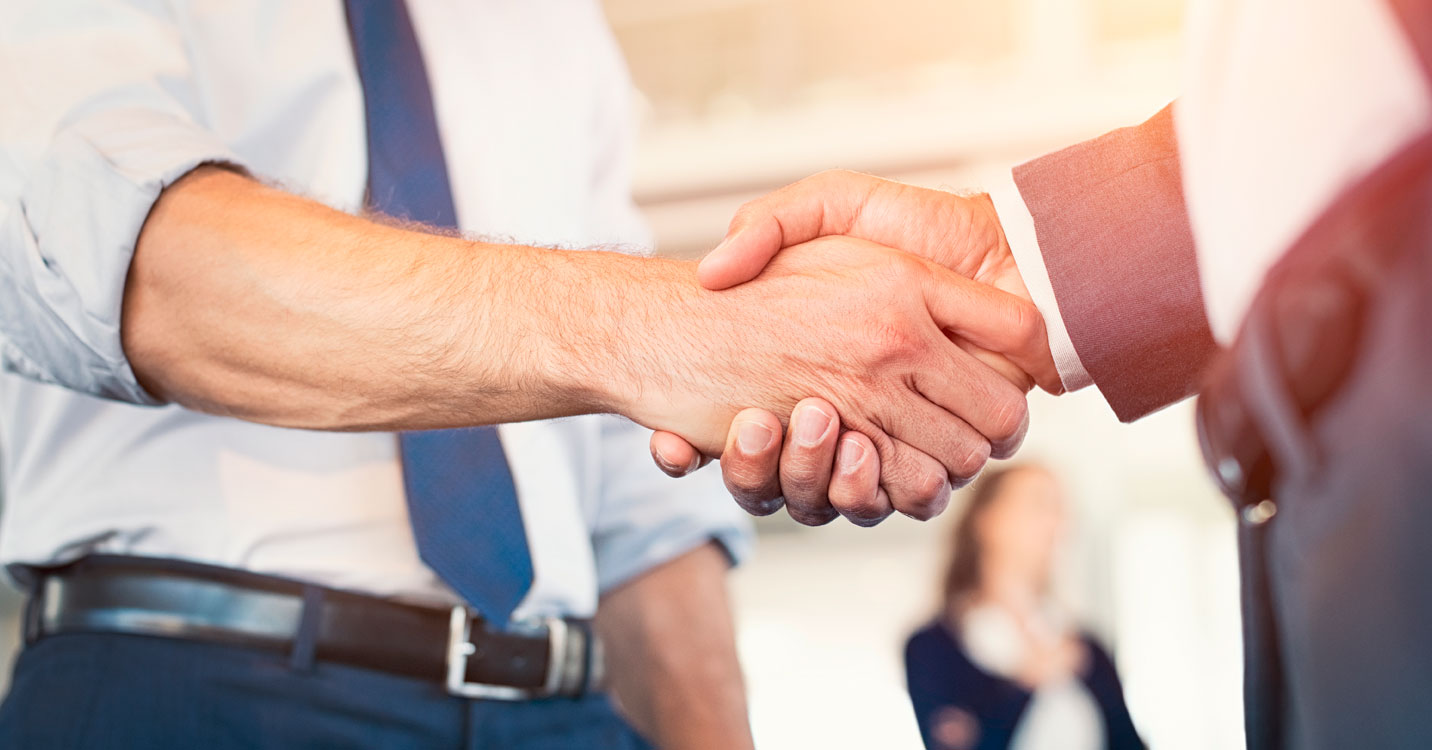 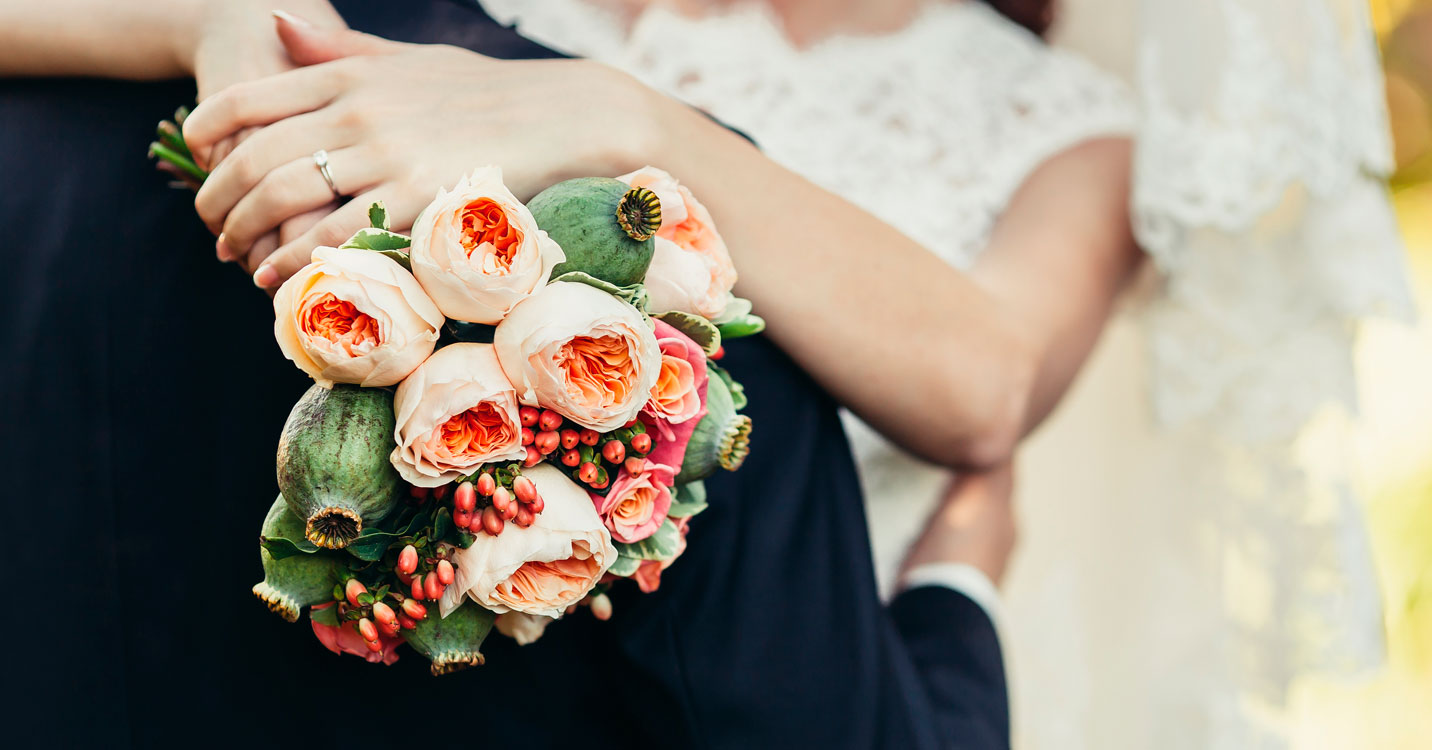 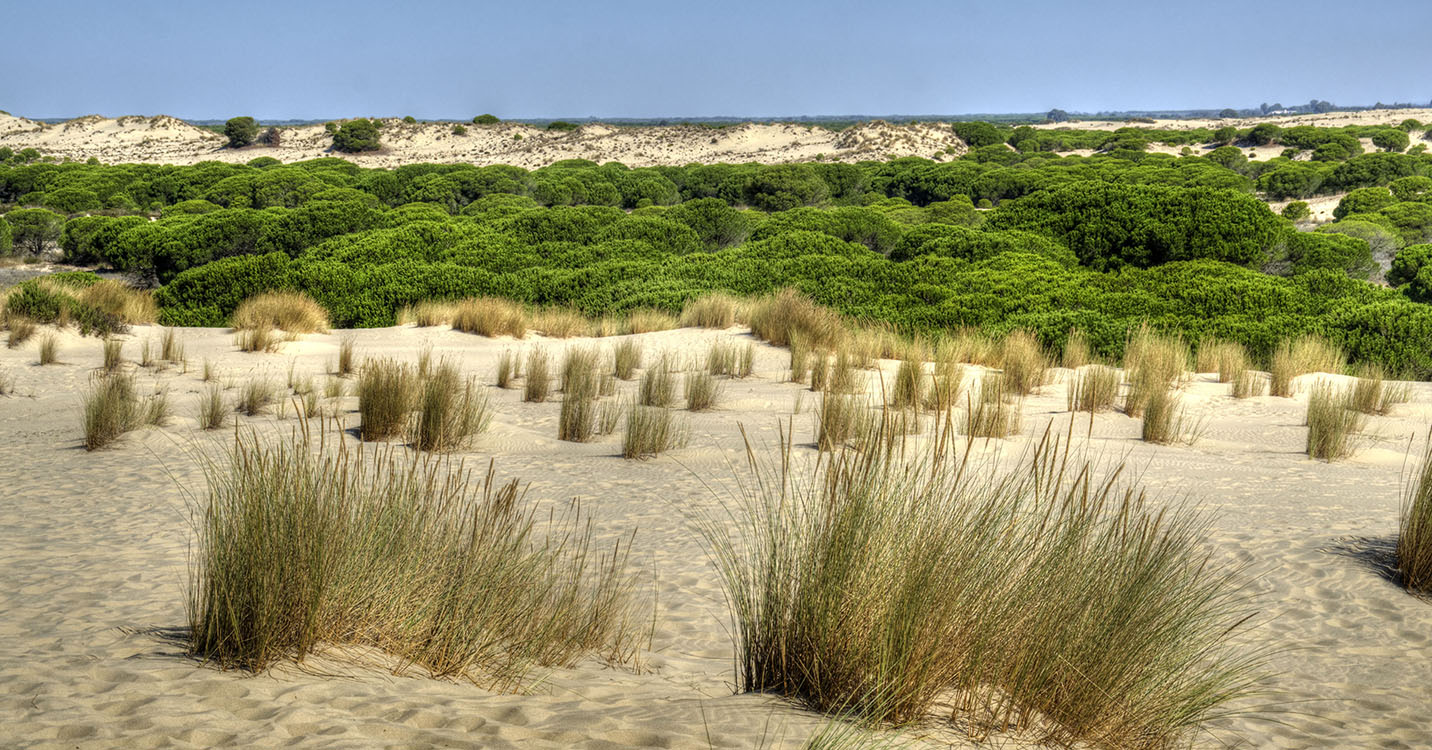 RESTAURANT BAR COFEE SHOP FREE WIFI PRIVATE PARKING POOL AND SOLARIUM
MORE THAN ENOUGH REASONS TO SUBSCRIBE
Do you want to be up to date? Subscribe to our Newsletter and receive all our offers and promotions.

Thanks for subscribing!
In a moment you will receive an email with your promotional code

5% DISCOUNT
-5% SPECIAL RATE MACIÀ REWARDS
Become a member for free by completing your reservation. You just have to choose the MACIÀ REWARDS Special Rate and accept the conditions of adhesion in the last step of the reservation.

BEGIN TO ENJOY EXCLUSIVE DISCOUNTS
As a member of Macià Rewards you will always book with exclusive discounts. Start enjoying the best price with Macià Rewards.
Book here